‘Rumble’ Gets Earlier Premiere Date In Move To Paramount+

In a world … where monster wrestling is a global sport and monsters are superstar athletes, we find Rumble. Watch the first trailer for the toon starring Will Arnett above, and check out the poster below.

Paramount initially was set to release the pic in theaters on July 31, 2020. Because of the coronavirus pandemic, the release was delayed until January 19, 2021 before being pushed to May 14 and then to February 18, 2022. Now Paramount has decided to move Rumble exclusively to Paramount+, where it will start streaming December 15. (Originally, the movie was slated to debut on the streamer after 45 days of theatrical release.)

The move continues a recent trend of shifting family films from theaters to streaming platforms.

“We are thrilled to build on our recent success with family-friendly films and bring Rumble’s entertaining and inspiring underdog story to Paramount+ this holiday season,” said Tanya Giles, Chief Programming Officer, ViacomCBS Streaming. 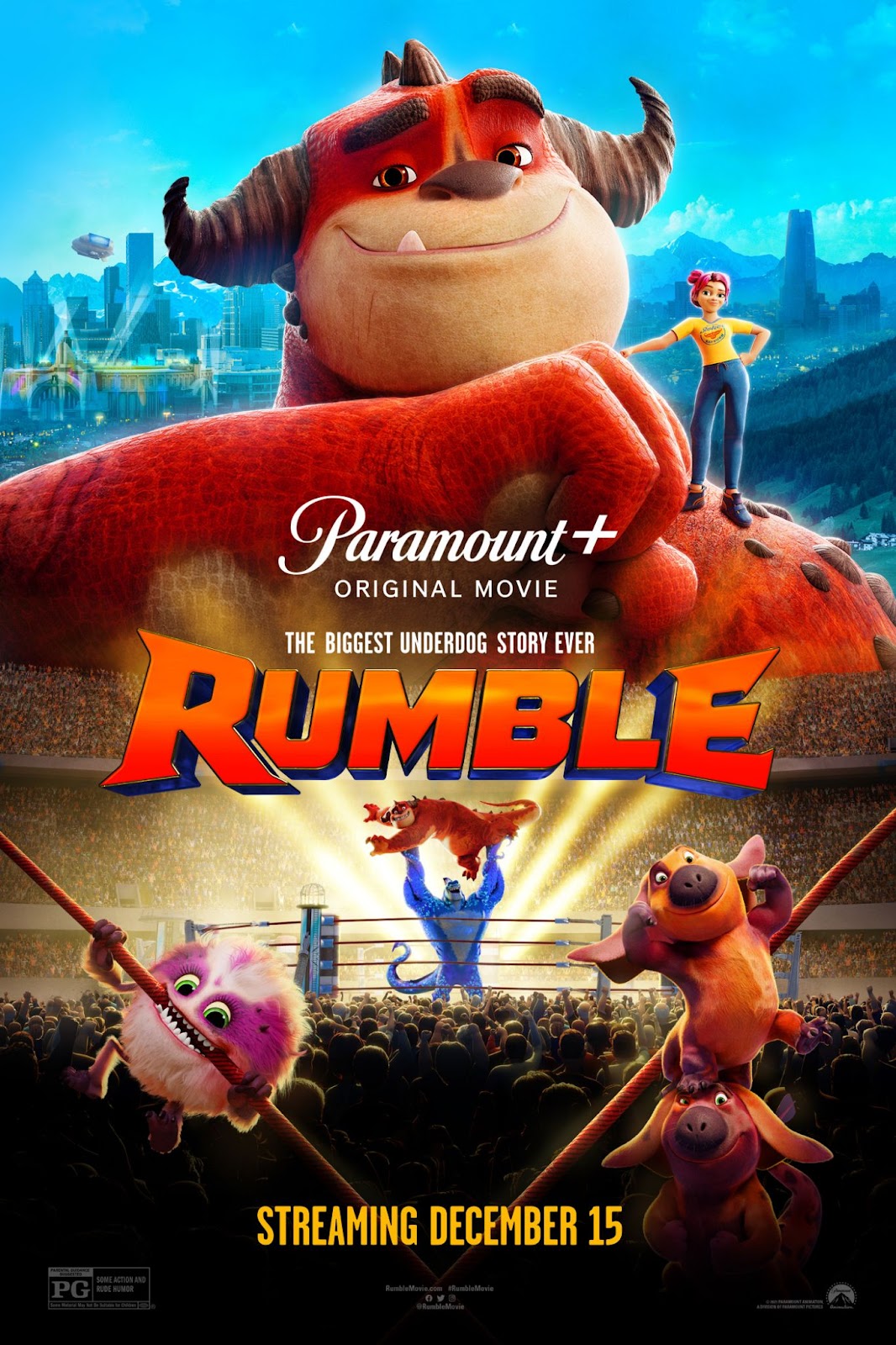