EXCLUSIVE: Hasbro’s entertainment studio eOne and Paramount have quietly hired Josh Cooley — fresh off winning a Best Animated Film Oscar for Toy Story 4 — to direct a big-scale Transformers theatrical prequel that sources said focuses on an origin story. It takes place on Cybertron, the planet from which the good-guy and bad-guy robots came. The film revolves around the relationship between Optimus Prime and Megatron.

The script was written by Andrew Barrer & Gabriel Ferrari, the scribes who did production work on Ant-Man and were the credited writers on Ant-Man and the Wasp. Hasbro/eOne is running point on the production of this film. 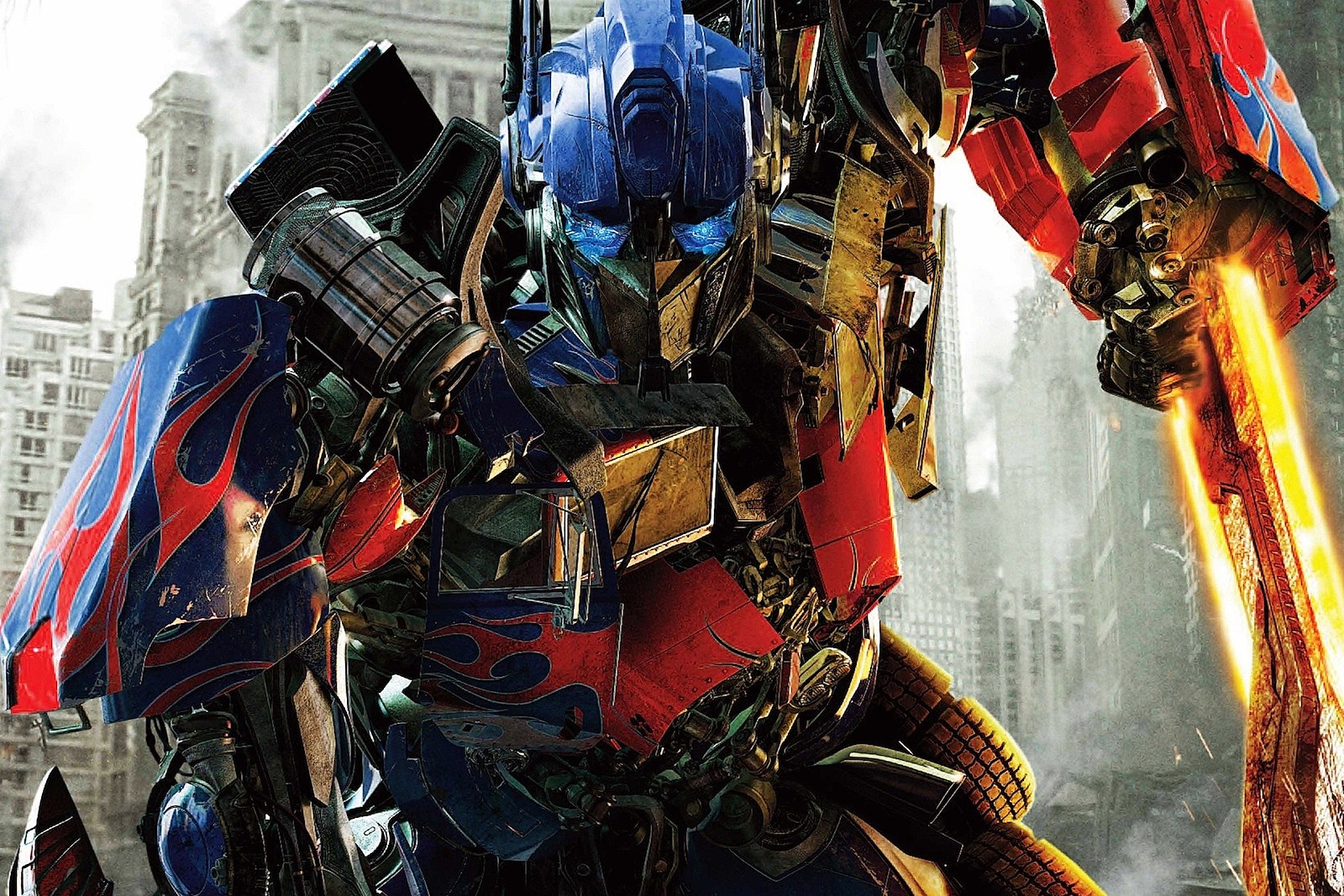 The film is separate and apart from the live-action Transformers film series and the Bumblebee spinoff, and those movies continue on a fast track. But as studios take stock of restarting production, it is becoming clear that making a big-scale animated feature is easier than a live-action tentpole because so much of the work can be done while respecting social distancing. That is an issue in the acceleration of the Transformers animated film. Cooley is overseeing a final draft with the writers now.

Those scribes have been working on the animated film for several years, going back to when they joined a writers room meant to expand the Transformers universe.

Producers are expected to be Lorenzo di Bonaventura, Mark Vahradian and Hasbro/eOne.

Cooley is repped by Grandview, CAA and Jackoway Austen Tyerman. Barrer & Ferrari are with 3 Arts and Felker Toczek.