Director on The Tiger's Apprentice

Born and raised in Spain, Carlos Baena came to the United States in 1994. He’s worked at Industrial Light & Magic and Pixar Animation Studios, on the highly successful JURASSIC PARK, STAR WARS and TOY STORY franchises as well as the films such as ‘FINDING NEMO’, ‘THE INCREDIBLES’, ‘CARS’, ‘RATATOUILLE’ and ‘WALL-E’. For his work in the film ‘CARS’, Carlos received a 2007 Annie Award nomination for Best Character Animation.

Carlos Baena
Talking to his younger self

1. What is your job at Paramount Animation?

2. Who is the artist that inspires you most?

I grew up very inspired by the works of artist H.R. Giger.

3. What is inspiring about your current project?

Many things. It feels very different than anything else I've worked on. It's a wonderful mix of fun, action and emotion, as well as very unique characters.

4. What was your first job?

My first job was as an animator at Will Vinton Studios (now Laika) in Portland, OR after college. 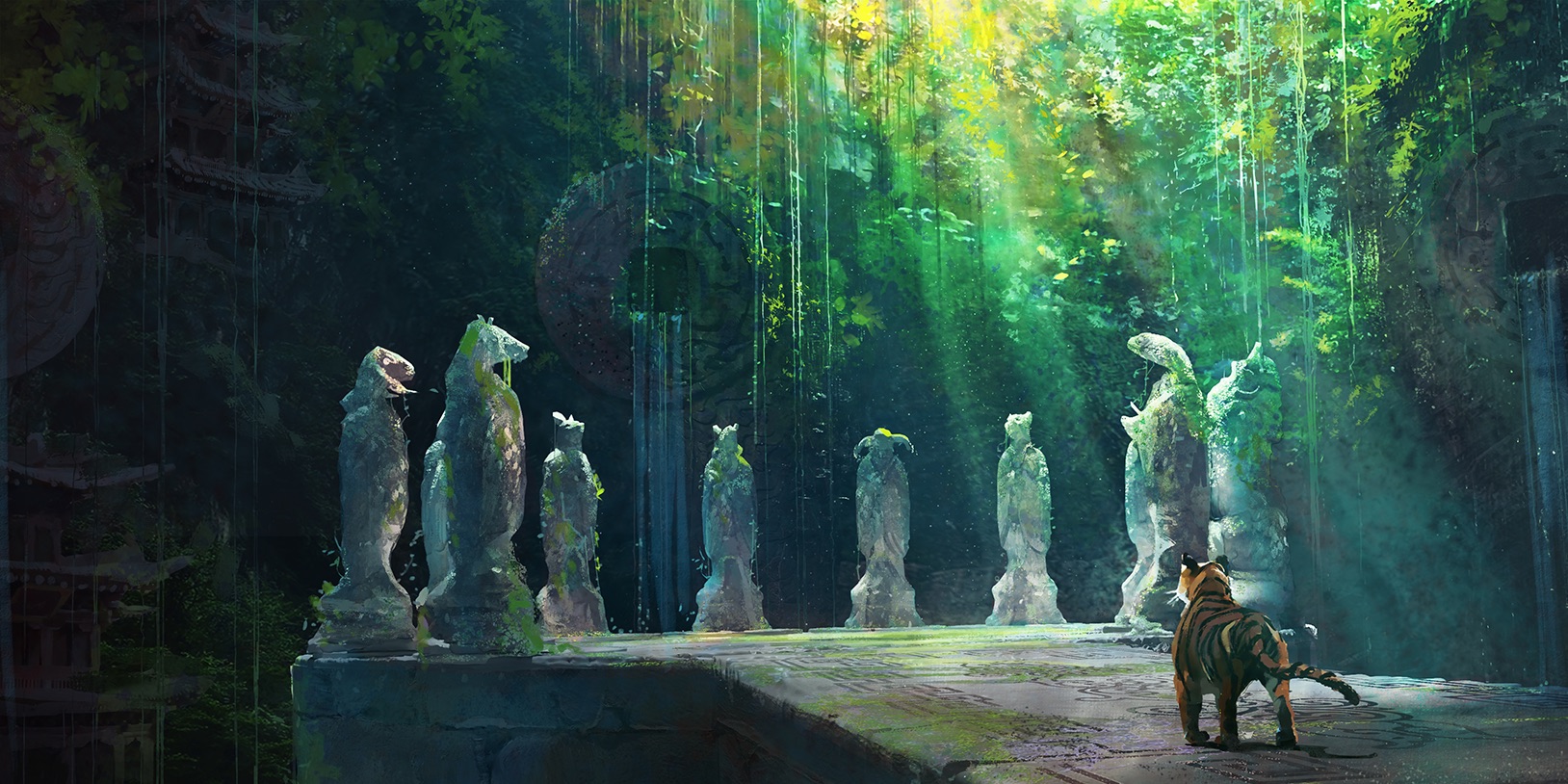 5. When did you know you wanted to work in animation?

I always wanted to work on films, and grew up watching Disney films like ‘Jungle Book' and ‘Sword in the Stone’, but it wasn't until I watched ‘Nightmare Before Christmas’ and ‘Toy Story’ in the 90s that I wanted to learn more about animation.

6. What is one thing you like about working for Paramount Animation?

I’m inspired by Mireille's vision and love that the Studio is willing to take risks and try something different in the film we are working on.

7. Who in your career has helped you improve and succeed? How did they help you?

I'll always be thankful to previous studios ILM, Pixar, Digital Domain and Anki for believing in me, as well as Directors like Brad Bird and Lee Unkrich who I learned a great deal from by pushing me and getting the best of me.

I've always used a tablet and a Cintiq instead of a mouse.

9. What is your favorite Paramount movie?

10. What is your favorite animated movie? 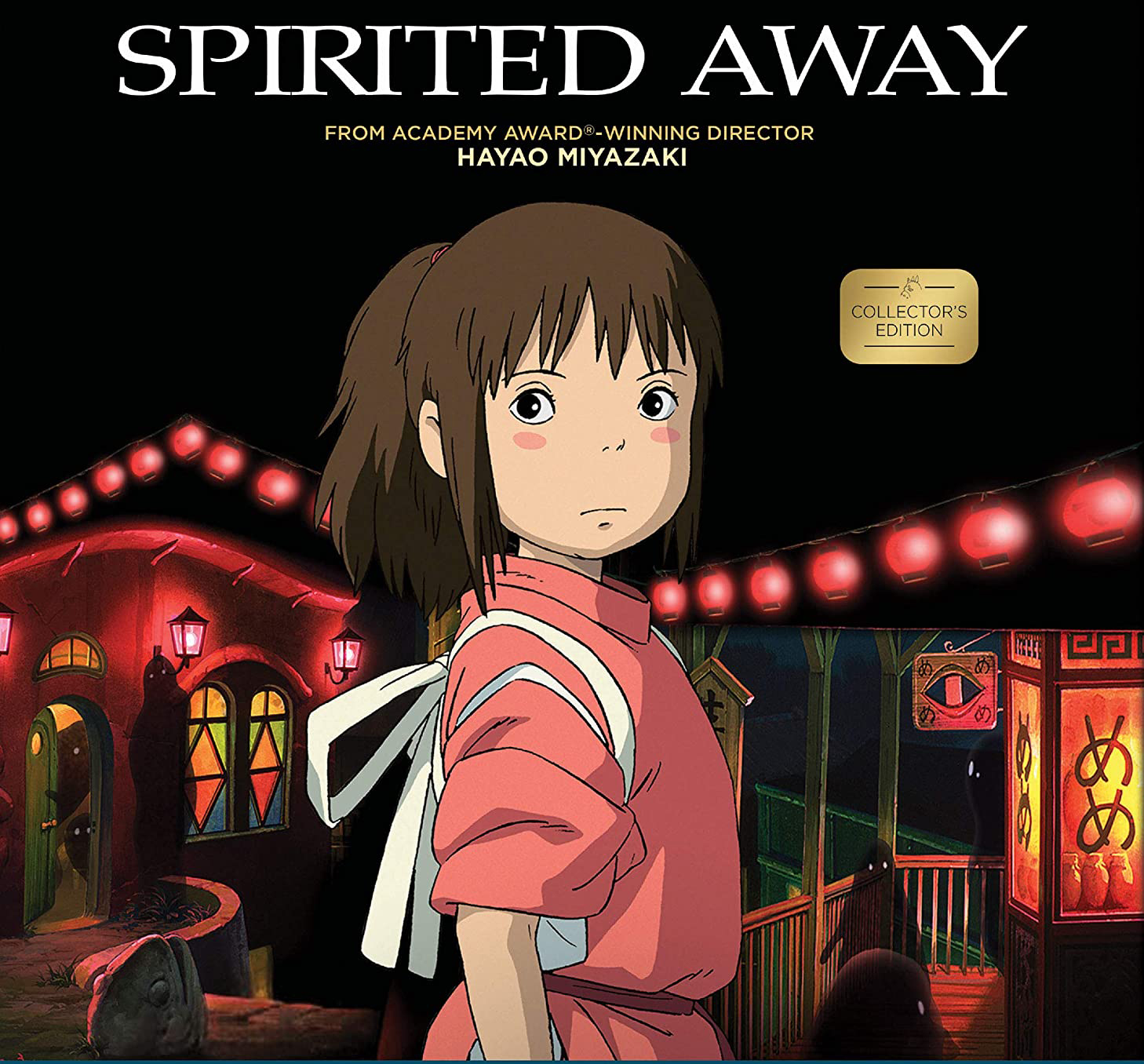 11. Who is your favorite animated character?

12. What is your favorite thing to doodle in the corner of your notebook?

Stick figures and thumbnail ideas for whatever I’m working on.

13. What is your favorite zoo animal?

16. How do you express your creativity in your free time?

I work on side projects where I can continue trying and exploring things.

17. What do you do when you are feeling a creativity block?

I switch gears to doing something else while I let my head work through the block in the background.

Clive Barker’s 'The Thief of Always’

19. What is your favorite vacation spot?

I love the Northern California Coast. So much to do and incredible views.

20. What is your favorite Ice Cream flavor?

21. Are you a night person or morning person?

I think I'm unfortunately both. Depends on the day..

22. If you could tell your younger self 1 thing, what would it be?